Wallpaper has now past 600,000 downloads ^_^ and thought I should blog about the recent changes.

I made a promo image for the wallpapers that should be visible on the market place any time now. I have limited art skills so this is the best I could come up with:

I managed to fix a bug with multi-touch in my code, thanks to this question on stackoverflow. This now means that my wallpaper will work with up to 10 fingers or “jazz-hands”. This also fixes some of the crashes that were occurring on devices with 3.1 and up.

I’ve also added the option for users to save their own themes so that if you have a few you like you don’t have to keep changing all the settings back and forth. This is also a step towards the next update I have planned whereby users can upload/download themes with a rating system and all the junk. 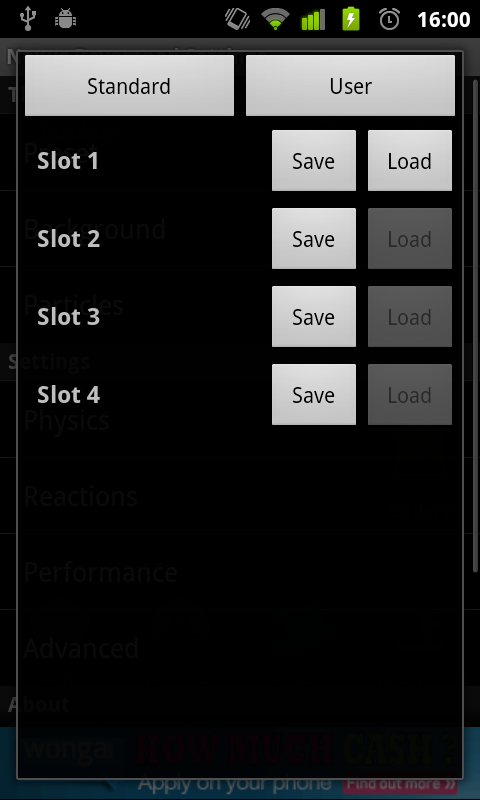 Better tablet / honeycomb support
I’ve added several improvements for large screen devices / tablets, the whole wallpaper is scaled effectively so that it no longer is just a giant zoomed in version of the phone wallpaper, and multiple more graphical changes to improve usability. 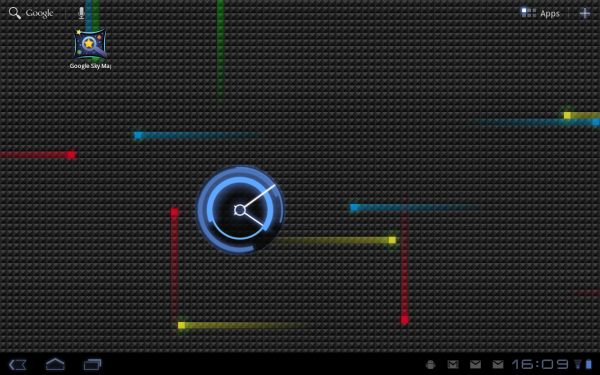 Nexus Revamped on a xoom