I have received some more dead zebra android figures from deal extreme following on from the green ones I got and my all the ones yet to arrive. Unfortunately as matto pointed out (and I suspected) these are fakes and are not produced by Dead Zebra. Dealextreme are slightly infamous for the amount of bootlegged products. The quality of the painted figures is poor, but better than nothing (imho). 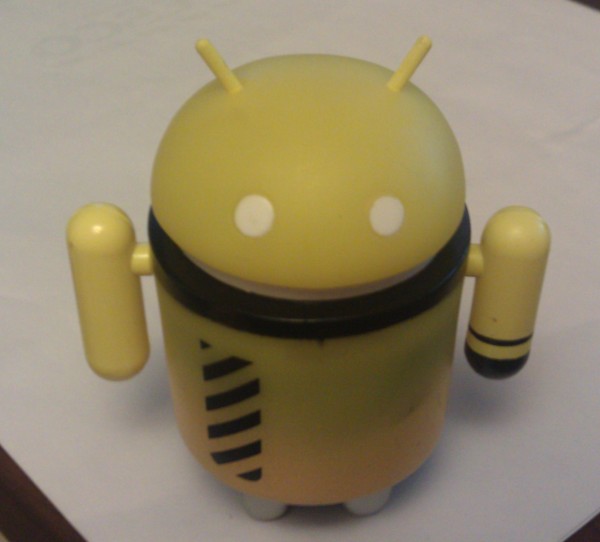 Can see the black behind the yellow outline and arms are coloured slightly differently. 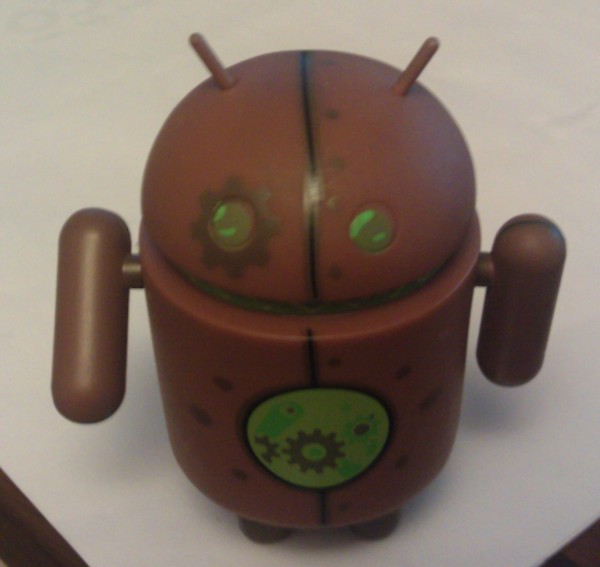 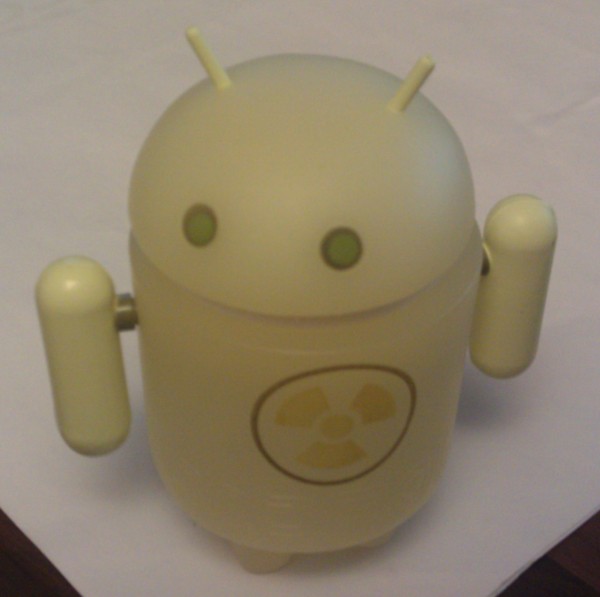 Overall quite good but again the arms don’t quite match, the glow in the dark is very cool though. Below shows photos of the reactor android figure under UV light and then it’s residual glow (apologies for my poor photography skills) 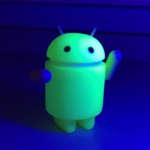 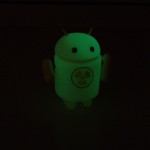 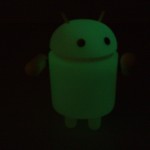