26 prisoners and a light bulb logic problem in python

I was sent a interesting logic problem by samsamsam which is as follows (or very similar):

Q: How can the prisoners tell, with certainty, that all 26 of them have visited the central living room with the light bulb.

Riddle:
26 prisoners are in solitary cells, unable to see, speak or communicate in any way from those solitary cells with each other. There’s a central living room with one light bulb; the bulb is initially off. No prisoner can see the light bulb from his own cell. Everyday, the warden picks a prisoner at random, and that prisoner goes to the central living room. While there, the prisoner can toggle the bulb if he or she wishes. Also, the prisoner has the option of asserting the claim that all 26 prisoners have been to the living room. If this assertion is false (that is, some prisoners still haven’t been to the living room), all 26 prisoners will be shot for their stupidity. However, if it is indeed true, all prisoners are set free. Thus, the assertion should only be made if the prisoner is 100% certain of its validity.

I won’t explain the solution in words as that might ruin it if you were planning on figuring it out, instead I have posted some python code that calculates the probability of number of days it will take.

For 50k iterations I got the following output: 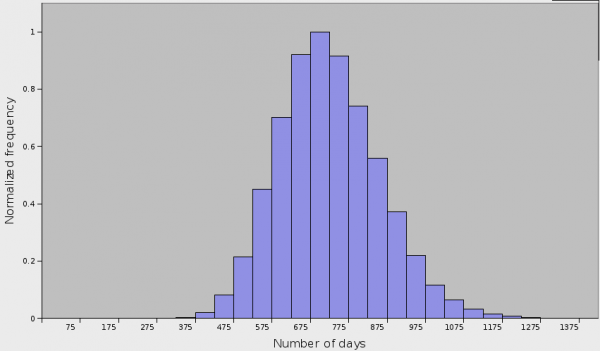 Orange are offering a really nice large screen android phone for a great price, so I picked one up for my dad and flashed a custom rom onto it. They have dubbed the device the San Francisco, but it is otherwise known as a ZTE blade (specs on wikipedia) 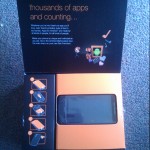 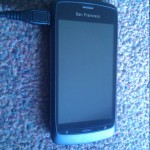 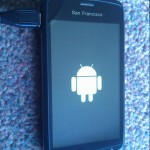 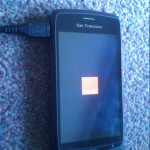 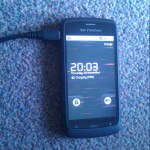 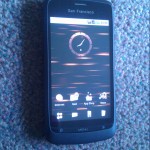 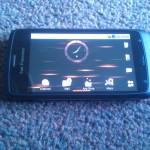 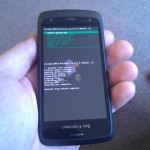 It’s a good phone and it’s very easy to flash a custom rom onto if you don’t like the orange one. I got the rom and followed the guide at modaco.

Following on from the review of the previous day at droidcon uk 2010, Here is a brief review of the second day at the conference. Apologies for the terrible photos and some fragmented text!

Again as this is quite a long post here is a mini table of contents to speed it up:

Excellence in the Android User Experience

Romain Nurik talks about creating applications with great UX and great UI, this follows on from a similar presentation he has posted up on slideshare. 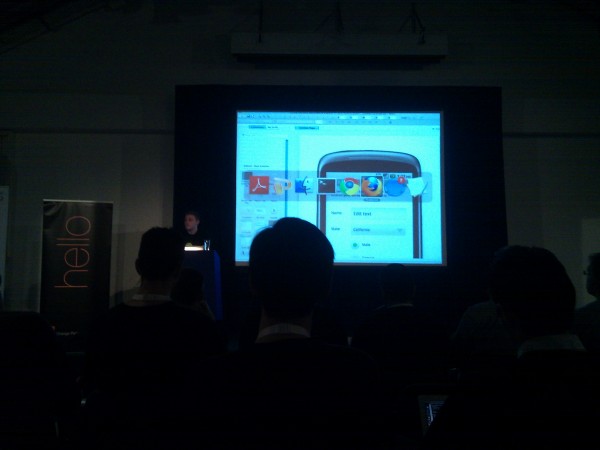 Mark Murphey discussed some of the ways in which we can reduce lots of android developers reinventing the wheel everytime we need something. There are a few methods that a developer can use for distributional:

Libraries can be used to solve problems for people who want free and paid versions of the app, and don’t want to maintain two versions of the code. Google have shown a google example by creating the LVL code as a library for app developers to use.

Resource name collisions can still be a problem, but this can be solved by using a prefix that is unlikely to be used by the child application. Mark shows an example of this in his color mixer widget that uses “cwac_colormixer” as a prefix. You can find lots of mark’s cool projects on his github: githubcom/commonsguy

Mark went on to discuss that we need a place to collect code to reuse and mentioned building a community website for this purpose, also saying “I can’t write a website to save my soul, I ain’t doing it!”

During the talk/questions, a great open source view was mentioned Swipe view by @jasonfry which is like view flipper but the animations between the views are not static and more like the home screen.

This was basically a demo of using the Unity 3D framework for creating applications that can be run on iphone/ipad/android/wii/computer. Seemed to have some cool features but I will let them do their own sales talk.

Monetize your apps in emerging markets

This was an interesting talk by a guy from movend who discussed the concept of marketing your apps to emerging markets. For a lot of people in emerging markets the phone is the only access to the internet, social networking, and gaming/entertainment device.

Market is extremely fragmented, android market does not exist in certain countries/handsets. Try to get your application pre-loaded onto a phone and target what specific users like. Apparently the Chinese like to play mmorpg the most. Micro-transactions are a great was to add value to a free application.

Android has a “dude” problem

This presentation started with a great slide: 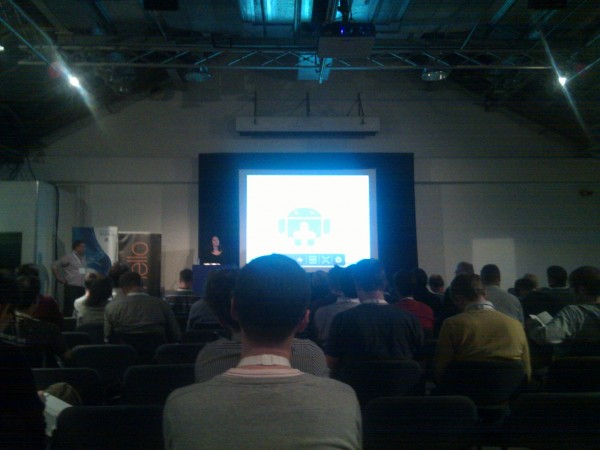 Only 5% women want an android phone whereas 50% want an iphone. She goes on to discuss why we as developers should care. Apparently women buy more gadgets than men, and between the ages of 25-39 there are more female gamers than men!

She then used this awesome droid advert as a demonstration of how android is currently marketed which contains the awesome quote of “Race horse duct taped to a scud missile, fast”

Android behind the scenes

Sony Erricson sharing some behind the scenes information about how they work on android.

They were constantly trying to remind developers that they are very open and are contributing changes upstream to the android project. They are interested in decoupling applications from android so that signature apps are built on top rather than into android. I believe they said this was the case for their sexy timescape view: 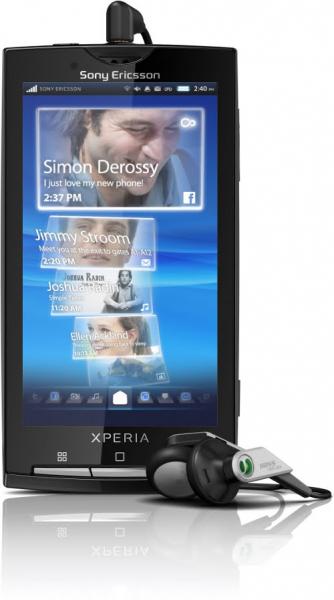 Sony Erricson want to be very in touch with devs and they don’t believe creating seperate communities will help anything and instead will provide support in current communities such as stackoverflow and google groups.

They briefly mentioned the Ericsson application awards 2011 which has a theme of “Connected things” and has 4 prizes of 15,000 each with phones awarded throughout different stages of the competition. They will also provide live beta testers to evaluate your application.

We had a quick play on some of the cool new android tablets. 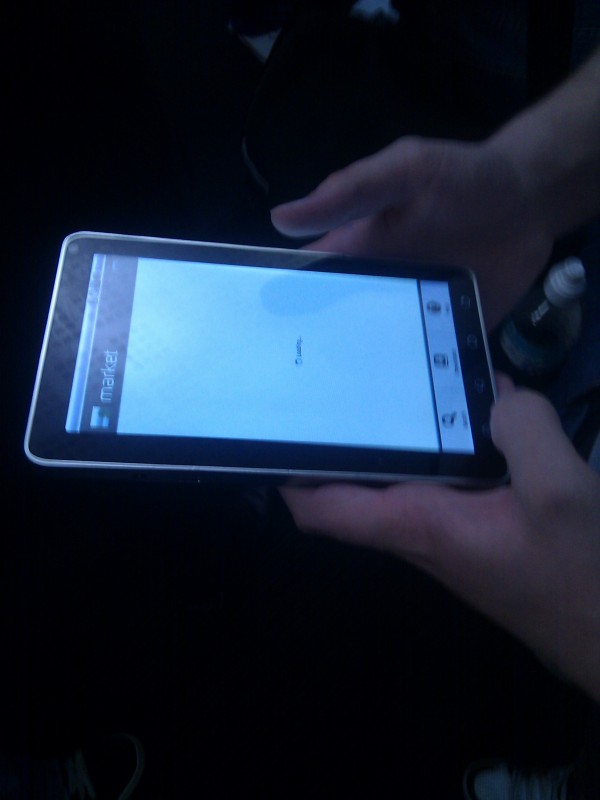 There were some free android usb sticks, which someone said were from orange but there was no branding on or nearby them. 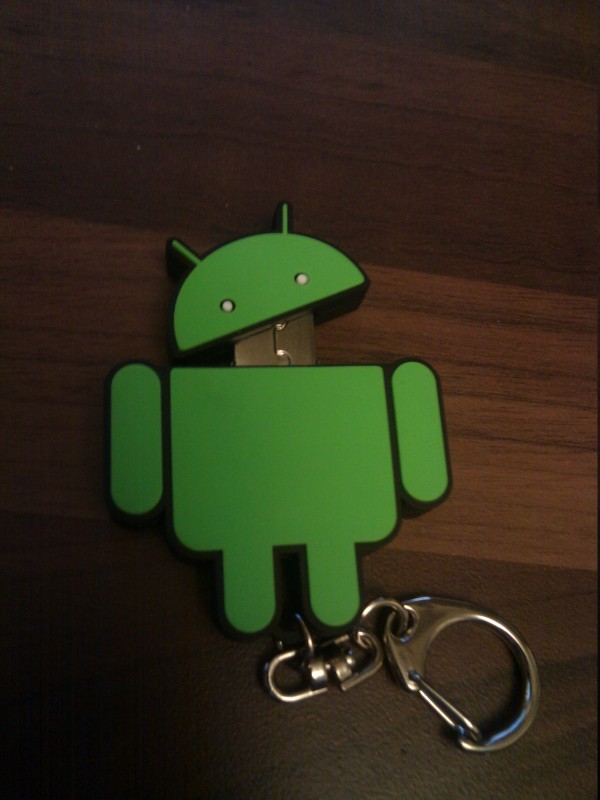